When can we see the Northern Lights

Many people think the Northern Lights are only visible in December, but they are actually active all year long and visible much longer than you think! 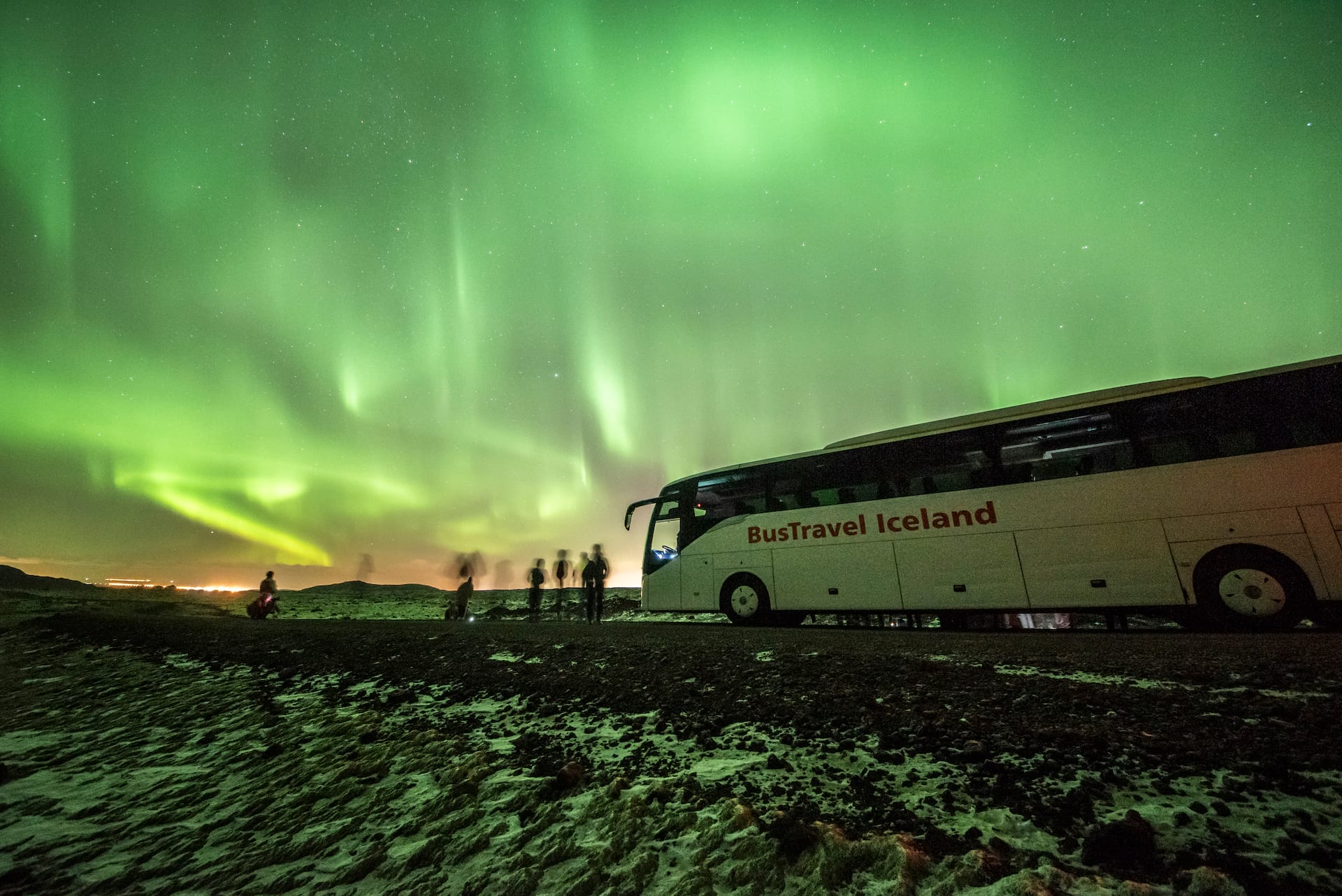 The Polar Lights are a natural phenomenon that occur close to the north and south poles. Iceland is lucky enough to be located in the perfect spot to see the Northern Lights! This is not only true for Northern Iceland but actually for all of Iceland!

From roughly the second half of August until the later portion of April you can experience them dancing in our night skies. Though they are active all year round!

Many folktales tell us about the Northern Lights. Finnish legend talks about them most beautifully: they are said to be caused by a magic fox that walks through the snow, its tail pushing up the snow into the sky--and that's what the Northern Lights are! There is a super cute Youtube video telling this Finnish folklore story you can find here: Watch on Youtube.

Though in many other folktales it becomes clear that people back in the day were actually mostly scared of the Northern Lights! In many places they were a sign of war to come or they were the spirits of the dead dancing in the sky. In Iceland it was said that if a pregnant woman looked at the Northern Lights her child would get cross eyed.

Nowadays we have science which can explain to us what they really are (check out our Northern Lights Science blog post to find out how they form) and as it turns out, we actually don't have to be that scared of them ;)

The second one, clear skies, is a bit more complicated since Iceland's weather changes a lot and we have a lot of rain. Because clouds will cover the view of the Northern Lights (you can compare the Northern Lights with the stars, they are happening above the clouds) we need a clear sky.

The third one, activity of the Northern Lights, is the hardest. In fact we are not able to predict them--science is unfortunately not that far yet. Why that is the case is going to be explained in our “Northern Lights Science” blog post. Please don´t trust any Northern Lights prediction apps, as none of them will give you a reliable answer on whether you will be able to see the lights or not. On top of that, the scale of Northern Lights activity is often misunderstood. The KP index for example (which is most often used to predict Northern Lights activity) is a scale going from 0 to 9. On an actual 0 though you would still be able to catch some Northern Lights, but they might just be extremely weak. A 9 on the other hand is something that only happens every 500 - 700 years, so definitely nothing you should expect during your time in Iceland. Normally we have an activity level of a 2 or 3, and with that we can see really amazing Northern Lights! So even if the number sounds low, it is actually really good. In the end, though, as we said earlier, these predictions are like rolling dice: nothing you should put all your trust in.

So all we can do is go out on a night were the conditions are great--when we have dark nights and clear skies, get to the right location, and simply WAIT. Patience is truly the key to success here!

On that note we wish you all good patience and great success on your Northern Lights hunt!